Hen+Wood + Band in Toronto, ON 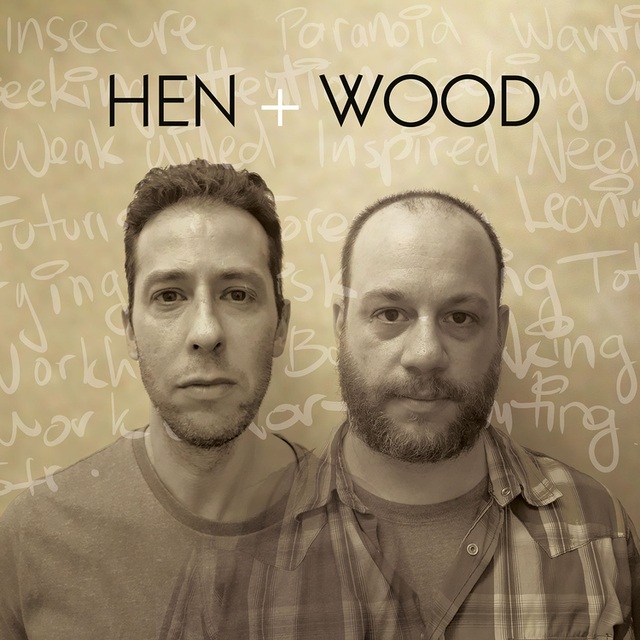 We are creating the 3rd incarnation of our band. We were Urban Street Scandal in the 2000s, then Midway After Dark in the 2010s...and now Hen+Wood (placeholder name). We are 2 musicians looking to fill out the rest of the lineup. I am the lead vocalist and primary song writer and I write with a drummer whom I've played with for more than 5 years. We have 11 complete songs and another 5 started. We are looking to get gigging very soon.

Screen name:
JayFloresHolz
Member since:
May 08 2018
Active over 1 month ago
Level of commitment:
Committed
Years together:
5
Gigs played:
Over 100
Tend to practice:
1 time per week
Available to gig:
1 night a week
Age:
44 years

The goal of this band is to play great Rock inspired by a variety of influences:
For song writing we take a lot of cues from the late and great Tom Petty, as well as Elvis Costello and the Tragically Hip and lots of others.
But were looking to keep sitting in a pocket of full rich sound rather than than solos. Bands like Radio Head and Flaming Lips come to mind. That may not show in the samples in this profile as they are from the previous incarnation, but I assure you that is the plan moving forward.

Candidates will not have to lug an amp to our rehearsal space, but should have their own equipment for gigs.