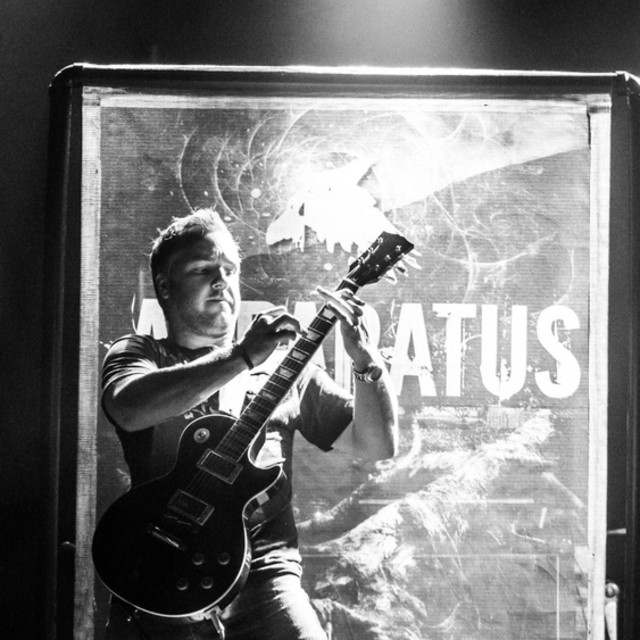 I have been playing for many years including recording and mixing music. I played with the band APPARATUS https://www.facebook.com/apparatusmusic/ for more than 10 years and have shared the stage with some great musicians. I love to play all styles of music therefore I'm open to to all genres as long as it's tasteful and well put together.