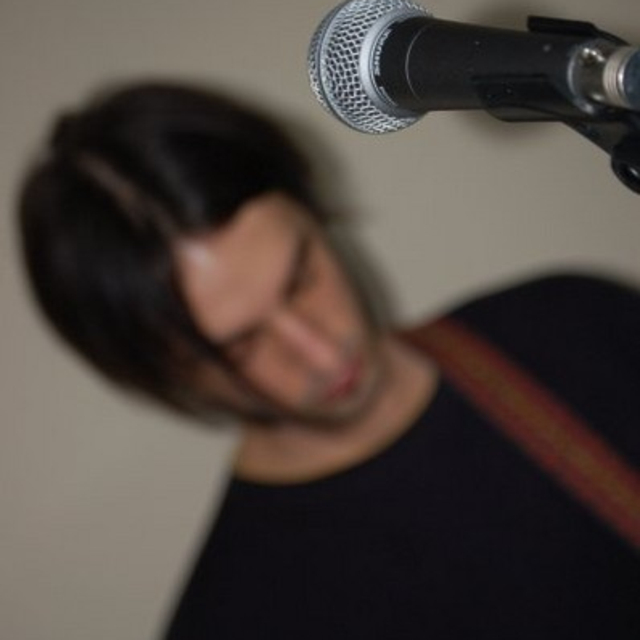 You are a bassist, guitarist, or drummer who is very comfortable with your instrument, and you are willing to help build a band from scratch.

Youâ€™ve done this before, and know that itâ€™s a huge commitment, but that doesnâ€™t phase you because you love the whole act of musical creation--whether playing on stage before a packed house, grinding away at the practice space, or carrying 100lb amps and awkward drums up and down endless flights of stairs, because itâ€™s all music, and itâ€™s all youâ€™ve ever wanted to do.

You are musical, in that you can communicate using music; you can speak the language of music-theory; you can help write songs; you understand the current esthetic of popular music and realize that the definition of a successful band is a popular one.

You are comfortable on stage--hell, you play even better on stage--you have a good image/attitude, and understand what is meant by â€˜putting on a showâ€™.

You have the time and the will to give this project everything it needs to explode into public consciousness. And most importantly, you ACTUALLY WILL devote this time and will to the project if, after meeting the others involved, you want to be a part of it.

My last band dissolved because, in one way or another, my mates werenâ€™t the musicians Iâ€™ve just described. If you think you are, then read on.

Twenty-something male who has been singing/playing guitar for almost 20 years
Back on the scene after years several intense years of school and travel
Crazy mad driven when it comes to music
I write, but am very open to collaboration
I sing with a clean but dynamic voice, but am open to multiple mics
Iâ€™m geared out and with a pimpinâ€™ practice space downtown

Iâ€™m a lover of all musical styles, so long as they squeeze out some feeling, but my heart belongs to high-energy hook driven pop-rock; itâ€™s what I do best, and it sells. So if you are metal, or punk, or prog-math-rock, or postmodern-japanese-pop-conservatory-rock, Iâ€™m very open to your influence, but be just as open to mine. Iâ€™m willing to negotiate anything to please the band and the fans, except for my overall artistic intent; but, to me, everything beyond intent is just a technicality.

If Iâ€™ve got your interest, and you think you can get mine, donâ€™t wait to contact me.