ianby9 + Musician in Victoria, BC 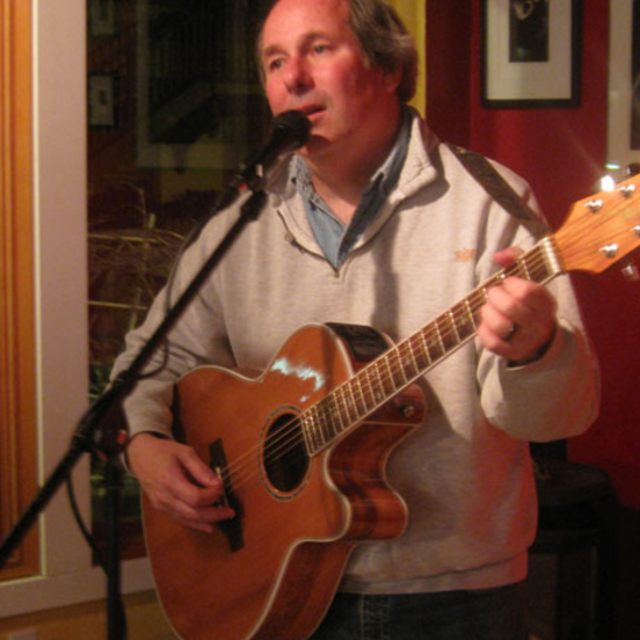 Hey! Been playing for years in tavs, bars, coffeehouses, at fairs & outside events, for weddings (and occasionally, funerals) and in the studio....and looking to play some more! It's been most rewarding when I've had a partner or little band, so I'm pretty much looking for someone (male or female) to share the fun!

Vocally, I sure like to mix up my original songs with Paul Simon, James Taylor, Beatles, Ian Tyson, Joni Mitchell, and folks like that with another voice or two. Hope to hear from you - let's play for an hour or two & see what we think! Contact: 778-265-3014 or ian (at) byd2.ca