hollyupshall + Musician in Ottawa, ON 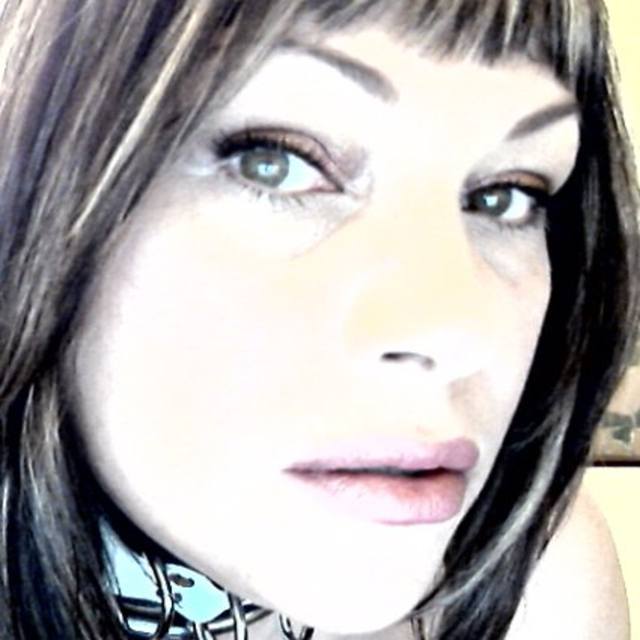 Holly Upshall is a California born singer who began performing with choruses in front of thousands of people from the time she could walk and on some of the grandest stages in Los Angeles for the sake of peace as part of her involvement with the Buddhist organization she grew up with.

At the age of 12, Holly’s mom signed her up for a community program called the Willow Opera Workshop (WOW), where she spent 3 years performing Gilbert and Sullivan operettas.

In her 20’s she joined the band Elijuun Zoo (in the 1990’s) and played all over Los Angeles and then travelled to Atlanta to perform at the 1996 Olympics on the Samsung stage.

In 2012, she moved to Ottawa and started writing songs and performing around town as front woman with former band fonograph.

A few years ago, Holly and Rob Burns broke out on their own to bring you Blazz - A Jazz & Blues Production, featuring A Night To Remember, a show that debuted on April 6, 2019 at La Casa Del Gusto in Ottawa, Ontario. The style is a fusion of sultry jazz and blues and features original music and some cover tunes that most are familiar with.

On March 29, 2019, Holly took the oath to become a Canadian citizen and from that day forward has been performing as a Canadian singer/songwriter/producer.

Screen name:
hollyupshall
Member since:
May 23 2014
Active over 1 month ago
Level of commitment:
Touring
Years playing music:
30
Gigs played:
Over 100
Available to gig:
6-7 nights a week