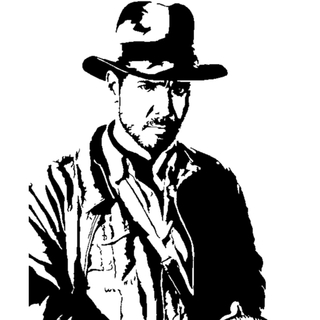 I started playing electric bass and electric guitar in my late teens and have both continued and expanded my repertoire over the past 25 years to include various instruments such as acoustic/tenor guitar and acoustic/upright bass, mountain dulcimer, Irish banjo, as well as a some lead vocals.

At the moment, I'm looking for some other like-minded musicians to jam and collaborate with. Not looking to be the lead instrument, by any means, but want to be part of a good support mechanism (that isn't to say that if a chance to shine were to come around periodically, that I wouldn't want to take it :) Bass is my forte, but I also play a pretty decent rhythm guitar as well. I work full-time and have a wife (and a demanding cat) to come home to, so there is a limit to my my time, but am also willing to put effort into a project. Would like to work toward gigging every once in a while also!

But really, anything with a good clearly defined guitar sound and good bass mechanics... like that classic rock sound where the bass actually DOES something (not like a lot of that modern stuff where the bass plays the same bloody note for the entire key) mixed in with those blues overtones.

Oh, and these days finding myself liking the original stuff more so than the covers; not that I dislike them... simply a preference.