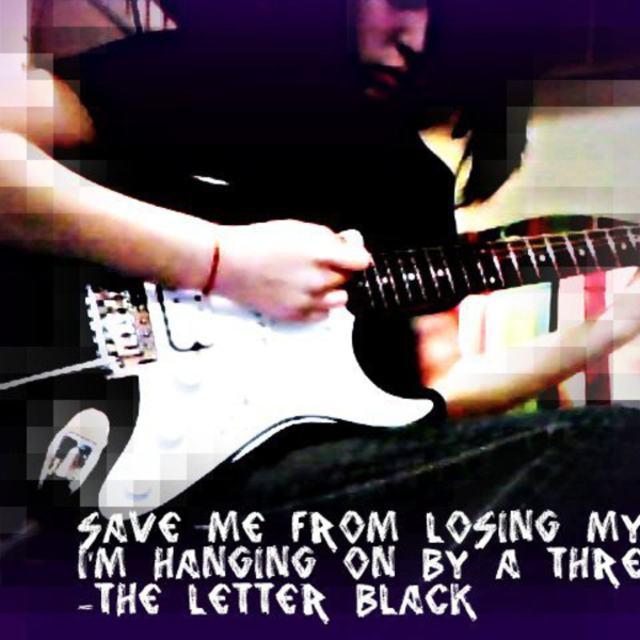 I am a nineteen year old musician looking to sing for a band. I have been singing and writing music since I was four or five, and have played guitar for four years. I play mostly acoustic, but have been known to bring out the electric on occasions as well. It's been my dream to front a band as a vocalist, regardless of whether I play guitar as well or not.

I've been told my voice sounds similar to that of Flyleaf's front woman, and Haley Williams also, but I believe I have a style that is relatively unique.

I currently own three guitars, a Yamaha acoustic, an Ovation hybrid, and a Fender electric strat. I have an amp, it's a fender gdec jr, smaller but with good sound.