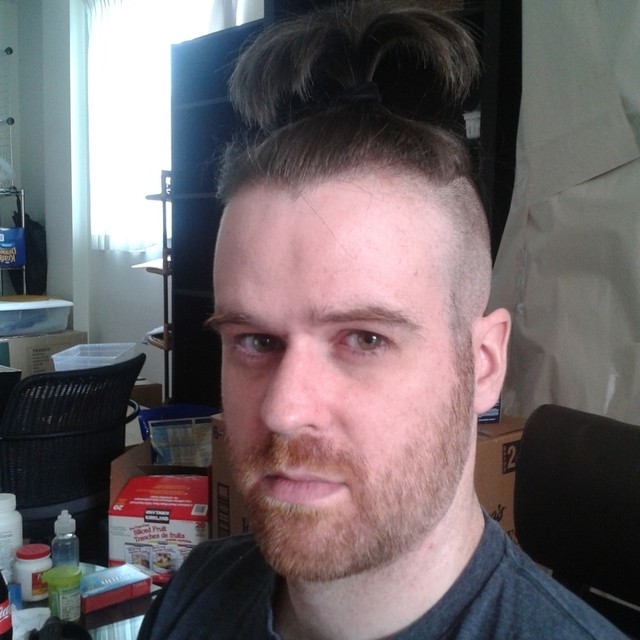 I play drums daily since 2016 and am self taught. Played guitar for over a decade but haven't played it in a long time. I have a certificate in sound engineering.

I'd like to join or form a band as a drummer. I can pick up music quickly by ear. I'm interested in originals or covers and playing live venues.