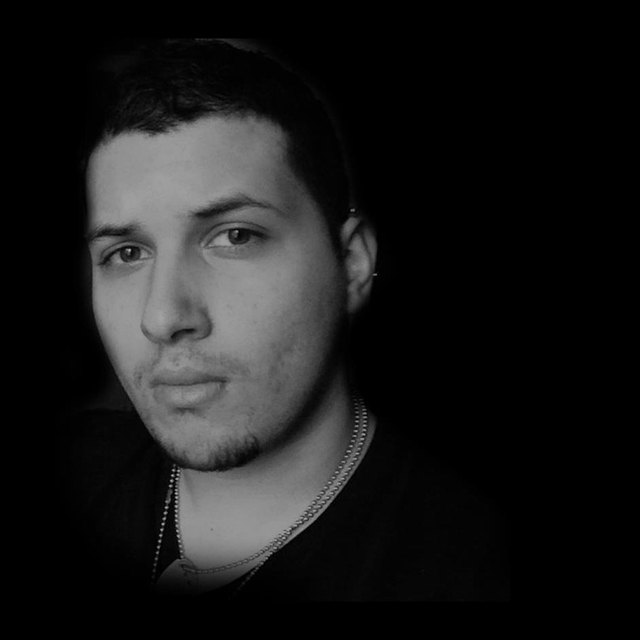 looking to join a serious band. I play rhythm guitar, bass, and i also do backup vocals.