G3NERIC + Musician in Toronto, ON 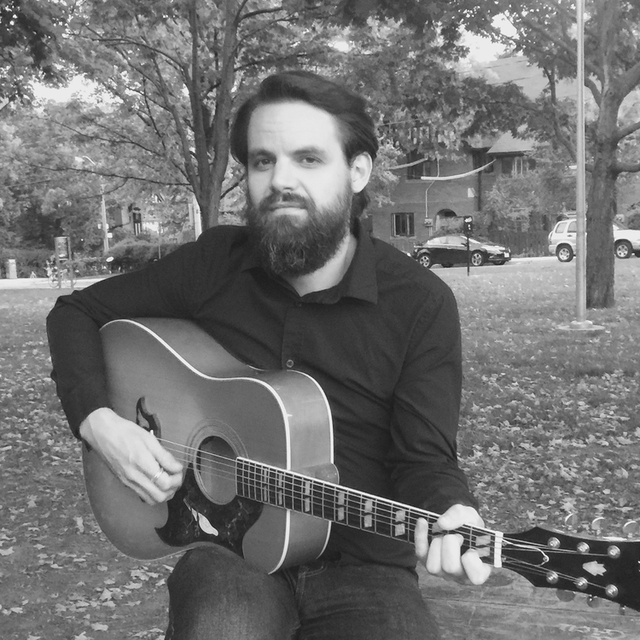 G3NERIC is the solo project of Toronto-based folk-rock singer-songwriter Eric Sorenson. Drawing his inspiration from the the human condition, Eric crafts songs that tug at the heartstrings and feed the soul.

Eric is very active in the Toronto music scene. He is a member of the eclectic folk trio Mangosteen Handbook. Together with his bandmates in Mangosteen Handbook, Eric hosts a monthly open mic night at Fair Grounds Organic Cafe & Roastery. Eric is the co-developer of Music in Action, a music-based workshop series that promotes healthy living for seniors. He is a also co-organizer of the Toronto Songwriters Roundtable, held each month at the Tranzac Club in Toronto.