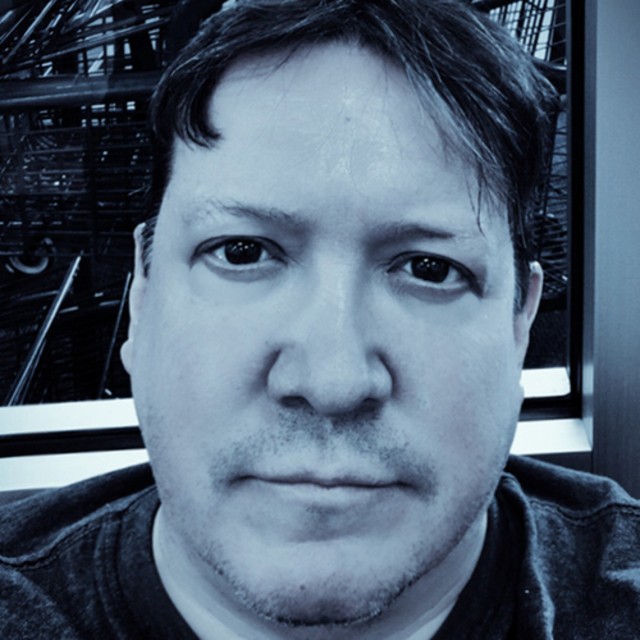 Singer, composer, song writer, I am also a former radio and Tv host. I was one of the first Vj hosts on MusiquePlus. Je chante fluidement en anglais et français. I have composed, produced and recorded over 30 songs. Available online under Francois Bertrand, Francis Bay, Blasting the Beast.