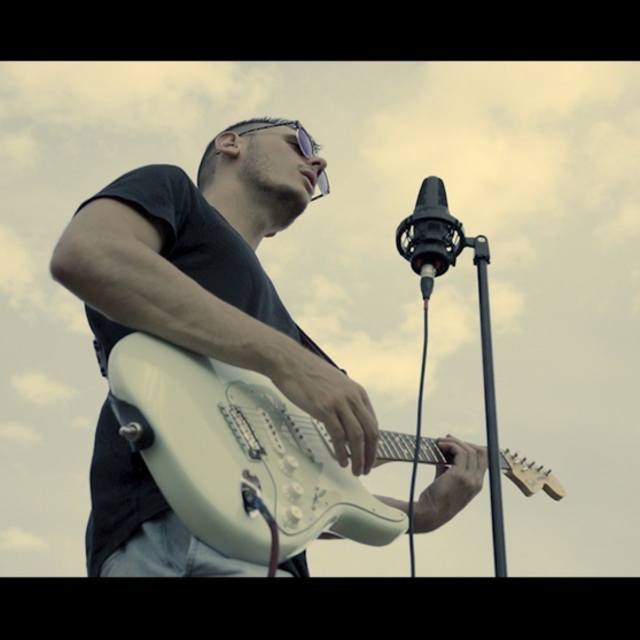 Lead Guitarist, Lyricist and Lead Vocalist of Follow the Lemming

Follow the Lemming, the Toronto, Ontario Alternative/ Pop-Rock group, that follows the music no matter its feeling and direction.
?
Armed with head-bumping rhythm, catchy lyrics, incredible musicality and blues inspired leads, the music can be best described as the perfect combination of edgy alternative rock and easy listening pop-rock.
?
"Follow the Lemming" is the ideology of following a feeling- buying into something because it feels right and seeing it through till the end no matter the cost and end result. The music is meant to tell a story, paint a picture, help the listener escape their troubles and that's what the group does best. The group features Chris Minicucci (Vocalist and Lead Guitar), Vince Pileggi (Bass and Keys), Victor Biriukov (Rythym Guitar and Vocals) and Joey DiPinto (Drums and Backing Vocals).
?
The extremely different musical backgrounds and influences are what set this group apart; Some of these early 2000’s nuances consist of; early John Mayer, blink-182, Incubus and Red Hot Chilli Peppers. Others note inspiration from Lydia, Radiohead and The 1975.
?
The boys have started to release their second "EP" in individual segments this year. The release of Rest created a massive fan response and was quickly followed up with Sail on By; both songs has received wide praise for their catchy energy. Crossroads on the other hand became known as the chill ballad piece paired with the hardest build up and drop in the Follow the Lemming repertoire.