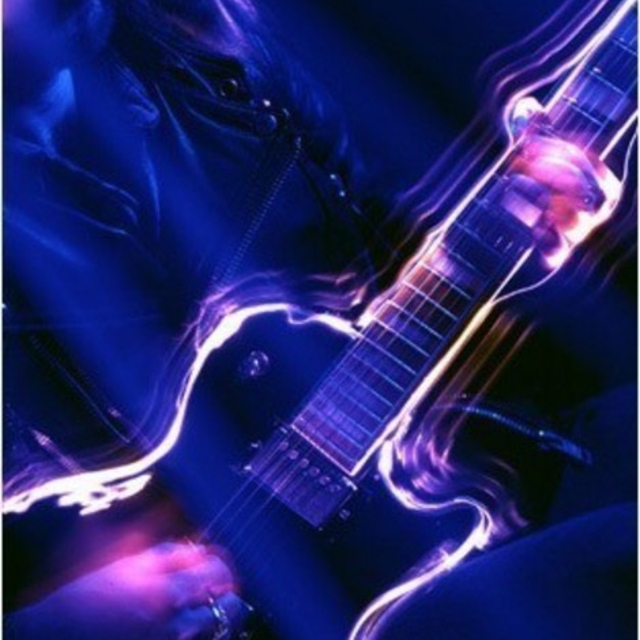 Im hard working and very determind when it comes to music. I play from the heart to produce for the soul. Check out my demo. If your interested give me a shout. .... Thanks & Rock On !!
(Note) Im originally from the States ... But I Relocated To Canada This Past Summer. Contact Number Is
1 819 538 5780

My influences are the temptations, marvin gaye, freddie fender,bb king, otis redding and many more.Im a big fan of kieth urban & rascal flatts. Josh turner and some gospol as well.You name it. I like everything from A-Z.

Right now Im solo and lookin to join up with somebody. Or Work with on getting my band up off of the ground.
If your hardworking and willing and this sounds like something you want. Lets do it !!

I play an electric accoustic alverez with a peavey amp. I have two 6ft columns with 4 15's in each. I also have two 300 watt monitors with tooters and horns built in.