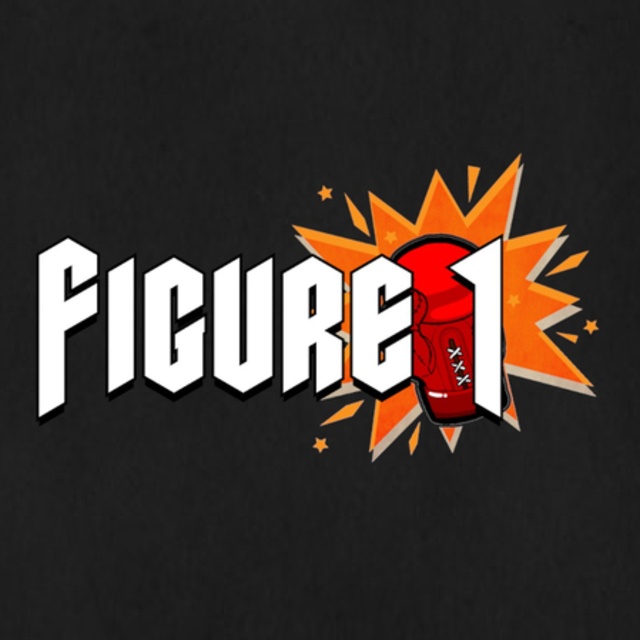 Seeking drummer for a hard rock/punk/classic heavy metal band. We're in our 20's and having been playing originals and covers together for the last 3 years. We have two guitarist/singers, a bass player, and a rehearsal space with drum kit and in-ear monitoring. End goal is to self-produce music/videos and play some shows.

We typically practice 1-2 times a week.

We each have our own kind of music we enjoy listening to on the side. Are you into power metal? Eric's your guy. Do you like classic rock? Michael's into it. Your prefer echoey British alternative stuff? Matt loves that crap.

Note: will be seeking dedicated lead singer once a drummer has been secured but in the mean time vocals are covered.