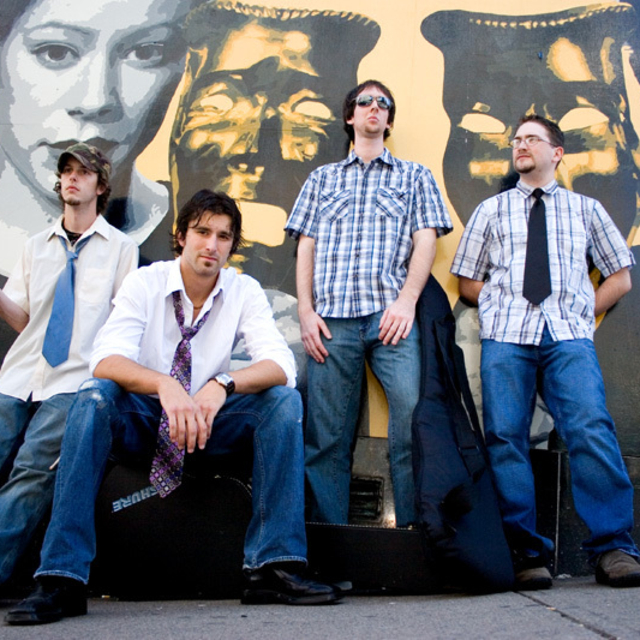 Tyler Lopez is the front man, founding member and primary songwriter of the pop rock band, Faded Blue. Having a lifelong passion for music, he has always dreamed of making music his career. With many other interests such as his dedication to the Bedford Fire Department where he has been a volunteer fire fighter for a year, university where he has attended Saint Maryâ€™s for two years, and a part time modeling career with City Model Agency, Tylerâ€™s priority is definitely his music. While some artistâ€™s fold under the pressure of a demanding and grueling music industry, Tyler only sees it as a challenge to bring his band to the top. He is a captivating, high-energy performer who puts his all into every opportunity to showcase the bandâ€™s music. With his charming personality, warm vocals and fresh style, Tyler is sure to win the hearts of the girls attending a Faded Blue show. Always anxious to meet new people and make new friends, youâ€™ll find him very approachable either on or off stage. Although his roots are planted in Halifax, having developed a close friendship with his fellow band members, Tyler looks forward to hitting the road with the band and moving wherever it takes to further his career. For now, they continue to perform, write new material and prepare for their highly anticipated second album.