Erica Brighthill + Band in Ottawa, ON 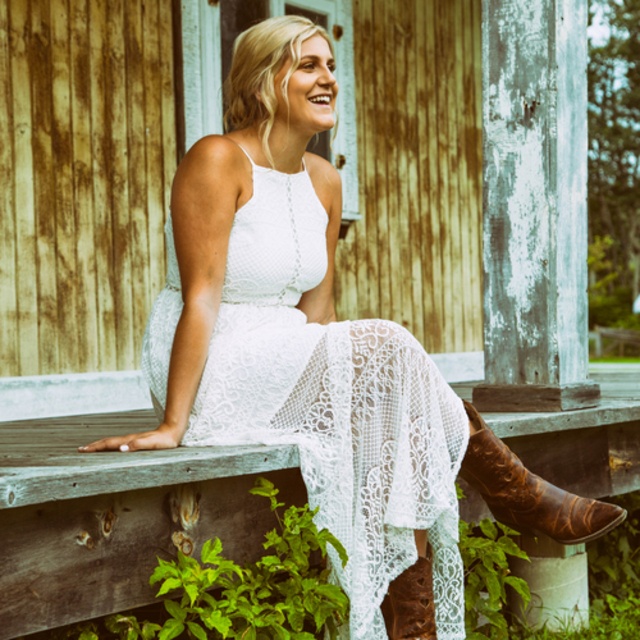 Erica Brighthill is an upcoming singer/songwriter from Ottawa. Her style ranges between country and pop.


She quickly discovered a passion for music by being constantly surrounded by artists at a young age.


As part of a festival called Idole St-Jean, coordinated by Michel Benac from the band Swing, she earned the public’s choice award during the singing competition in 2014. Following that experience she toured different schools in the area with Plectrum, a music group she was part of. In 2017, Erica won first place at the Someday Live Singing Competition and in addition to that she performed at Bluesfest.

In October 2018, Erica joined The Syndicut, an artist developing program founded by Debbie Zavitson and Tara Shannon. Zavitson is a Nashville executive and manager who has worked with Sony, Giant Records and who has managed Blake Shelton for the first years of his career. Tara Shannon is an award winning Indie Artist and entrepreneur with the experience of managing many businesses and artists.

Erica has been focusing on songwriting by traveling to Nashville and co-writing with many different songwriters in Ottawa. Erica will be releasing her first single Still Small Voice September 25th 2020.

Erica was born to be a performer, she invites you into her world by sharing her love for life and music through a variety of covers and originals. Erica’s young and energetic side can make a crowd dance all night but she can also slow things down with her incredibly soft and soothing voice.

Lead vocalist (myself), bassist, rhythm guitarist and a drummer