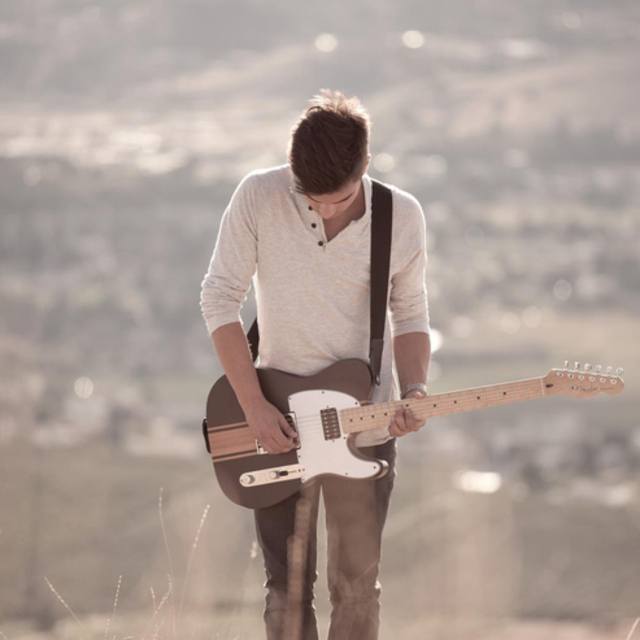 My name is Eric Novak and I love making music.

I am 22 years old and started playing guitar over 10 years ago. I have been writing songs and singing both individually & with bands for the last 7 or so years. I have played a bunch of live gigs and have spent countless hours in and around recording studios.

I moved from Kelowna BC to Calgary 2 year ago for school and now that I am working, I would love to start getting serious about music again! I sing and play guitar mostly.

I want to start/join a band that is committed to making good, meaningful music and putting on a great live show. I am passionate about singing and song-writing and I am looking for like-minded, talented musicians to give music the chance it deserves and hopefully come away with something special.

I have played in bands ranging from pop-punk to acoustic folk and metalcore to blues. Ideally I would like to collaborate on an alt rock sound with its roots in Blues with a dark R&B/pop stylized undertone. (Think The Neighborhood meets BB King meets Queens of the Stone Age -esque) I love many genres of music tho and am total open to exploring different sounds/styles. I am a music geek and can get on board with almost any genre as long as the song is good.

I would love to be able to just focus on singing on stage. Touring and moving for music is something I fully intend on pursuing if the opportunity should arise.

If you, your band, or someone you know is looking to get serious about music and needs a confident and capable vocalist/song-writer then please dont hesitate to let me know. I'm pretty easy to get along with and am extremely hard-working and engaged when it comes to music.

Its been a while since I've been able to record much but if you would like to hear some examples of my voice you can search Eric Novak on YouTube and some of my older (2-3+ yrs) covers should come up. Or you can go to my facebook page www.facebook.com/wandererbandofficial to hear some more recent originals. If you want to hear rough demos of some of the stuff I am currently working on (and a more relevant sound to the one I would like to cultivate with a band) check out www.soundcloud.com/eric-novak-3

If any of what I tried to say sounds like a good fit for you or your band then definitely feel free to shoot me a message and we can meet up for a jam! I have my whole basement dedicated to music and have everything you need for playing.