Eddie1984 + Musician in Dawson Creek, BC 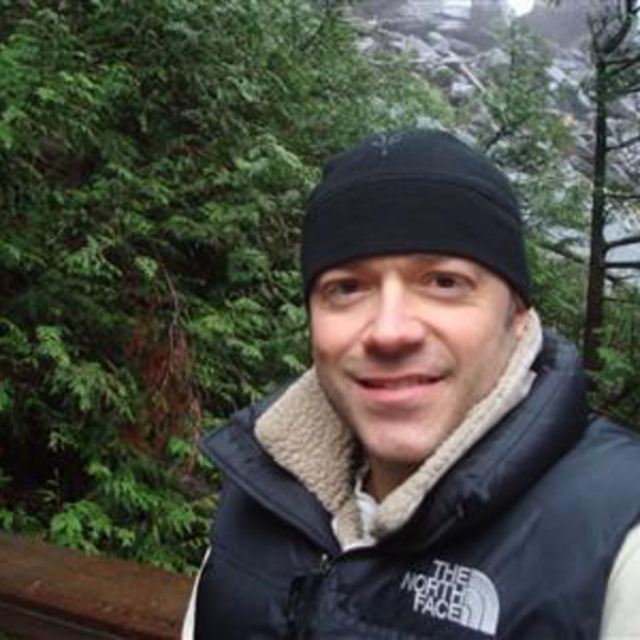 I am a musician playing piano from age 7 to 16 (8yrs) and then started playing the guitar until now (20yrs). I have the gear to start recording and have been experimenting with the basics and in order to do what I want to do I will probably need drums and vocals for sure. I will see how I make out with the guitars, bass, keyboards.