Douglas Gillespie + Musician in London, ON 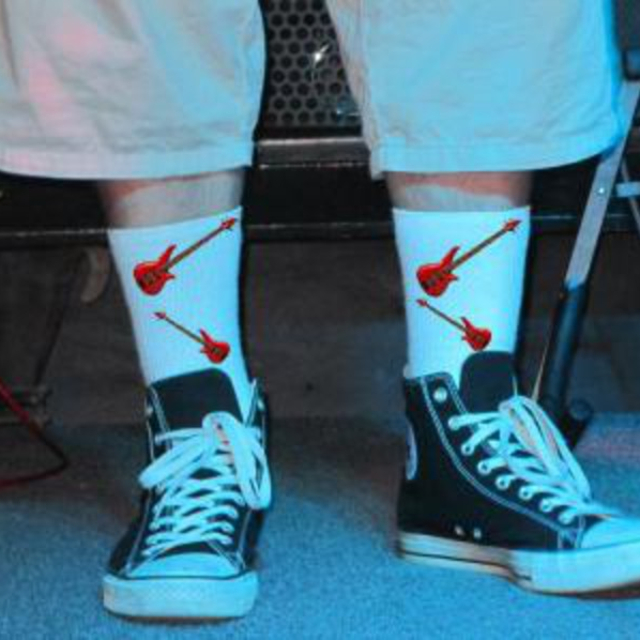 Back in Canada after 5 years living and playing in China. I have scaled down on what instruments and gear I have but still have enough to have fun playing a variety of genres. My latest acquired instrument is a Fender Mando-Strat. I still don't play it well but I'm learning.

Screen name:
Douglas Gillespie
Member since:
May 11 2010
Active over 1 month ago
Level of commitment:
Committed
Years playing music:
10
Gigs played:
Over 100
Tend to practice:
More than 3 times per week

When I was about 8 years old I can remember telling my parents that I wanted to be Elvis Presley (not be like him, BE him). Of course being good parents they guided me toward getting a steady job with a big company or the government. There are many more influencers to date, but none stronger than the memories of an 8 year old watching the King croon away with that big ole' 6 string bouncing off his hip!

I don't know the exact date yet, but it will be early July sometime. Just to do a little networking here, I will be looking for full-time work.

We have been doing benefits with Live Bar and other venues along with The Red Cross for a long time now. It's great because not only do we get a chance to give to the ones in need, but we get to give back to our own community as well. Also, we get to hang with bands from all ofer the province again!

There will be pics and vids of the event posted after on our YT channel, Rubberbandlandinfo.