Donald Josiah ( AKA Doc J) + Band in Vancouver, BC 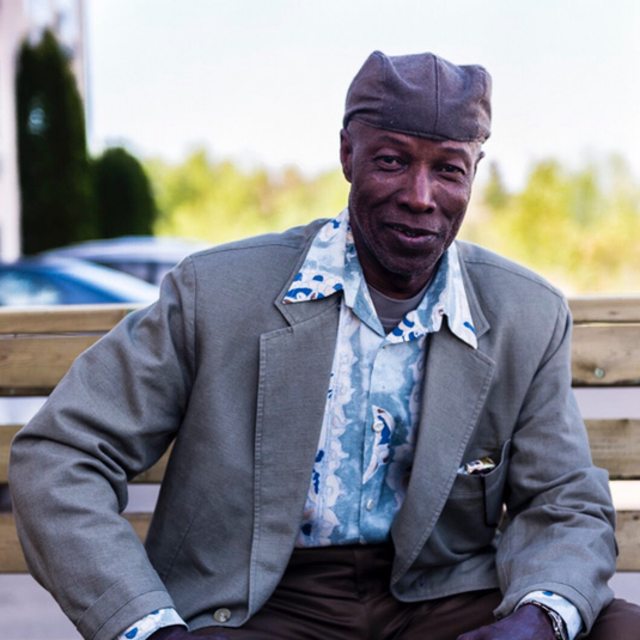 I have been singing since the age of thirteen at age eighteen I I have been lead singer for the band called the Beatniks base in Cayenne French Guyana arriving in Canada in 1970 joined up with a local band in Ottawa with whon I sung at several Gigs , weddings , I am a member with the Sheep Town Players association in Fort Saskatchewan where I perform every February i the annual Fort Got Talent at the Dow Centennial Center, and I am presently performing in a play " Murder On The Lust Boat" as one of the cast members, I am also considered one of the best singers on the Karaoke circuit performing as often as I can

I am influenced by such singers as Nat King Cole, Louis Armstrong, Michael Boble , Lionel Ritchie, Ray Charles and a few others