Domenico Barigelli + Musician in Mississauga, ON 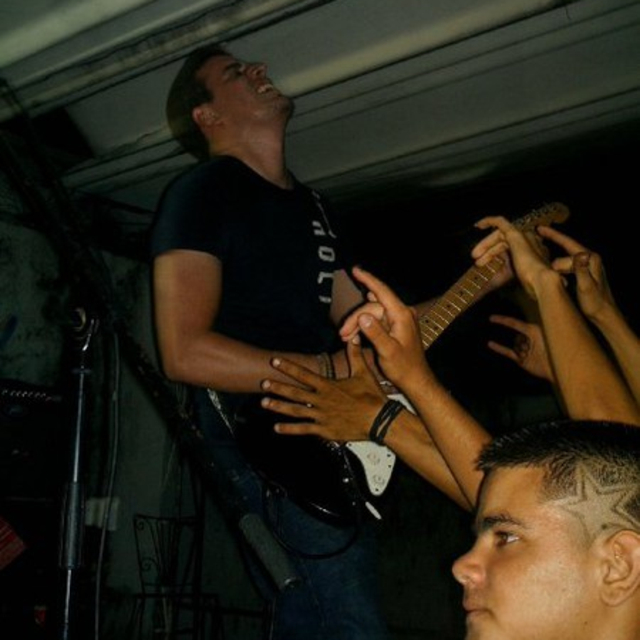 I started to play Electric Guitar at the Age of 16 and
started to study Classic Guitar with the Cuban Classical
Musician Yalit Gonzalez, after that I studied Electric
Guitar with the Lead Guitar of the Metal Band, Zeus.I played
in differents churchs and Militar Activities. I started to
play as a professional when I was 20 in a Rock-Cover Band
called Magnum. We recorded our own music too with Heavy,Rock,Blues,Funk influences. We Toured a lot and played with famous Metal Band as Sepultura.

I have a Fender Amercian Standard Stratocaster 2008 and a
Boss GT-8.