Decognition + Band in Vancouver, BC 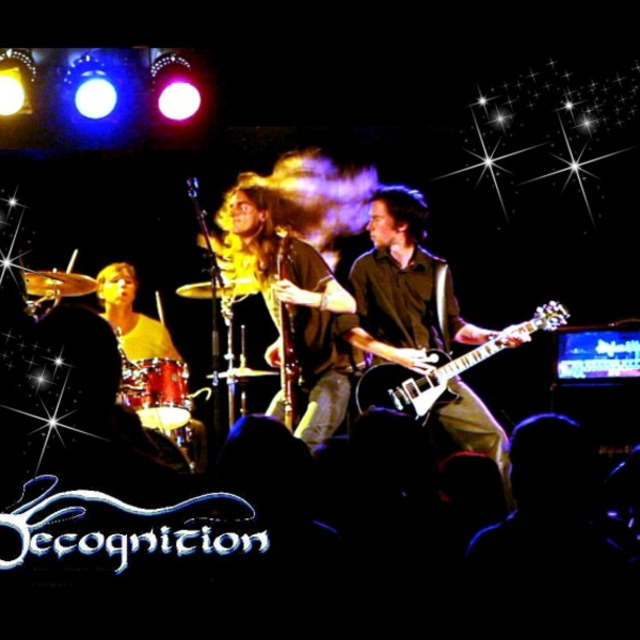 Decognition is a brand new hard rock/metal band from Vancouver, B.C. Started less than a year ago, they have already developed their own sound and style. It cannot be doubted that great things are to come.

From the ground up they are rock solid in their performance. With Ilya Viryachev pounding out double-bass fury coupled with bass playing shared by Daniel Tavaszi and Mischa Abalakov they create the driving rythm section that every band needs. Glenn Hall pumps out the searing vocals and as for the front line, the raging riffs and searing solos are done by six-string-slinger Cam Amey, with Daniel and Michael trading off on guitar.