in the works + Band in Burnaby, BC 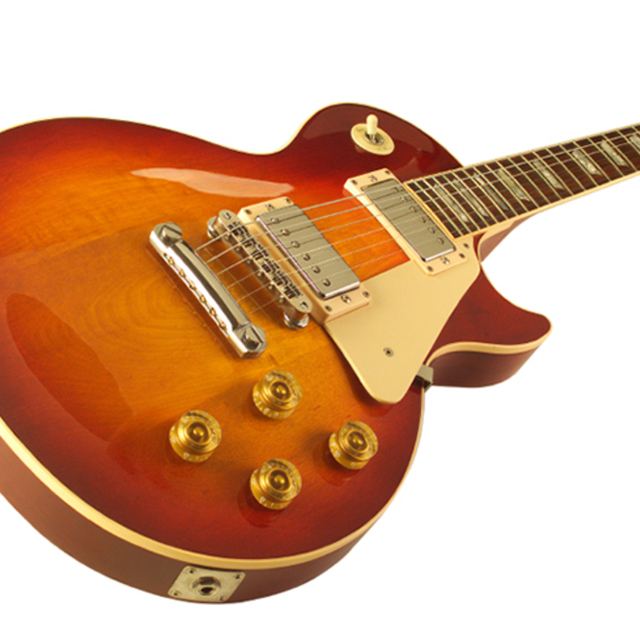 We are a band that's basically in the works. What we are looking for is a singer at the moment a dynamic young crooner type singer with an original rocknroll blend. Influences for our type of singer that we are looking for can vary from Robert Gordon old aerosmith Derek st holmes (ted nugent) old rod stewart just to give you an idea. Anywhere in that sound range. Sound vould be a rock n roll pop sound.

the right gear that gets the show done right