Dan Yard / The Jape Dealers + Band in Surrey, BC 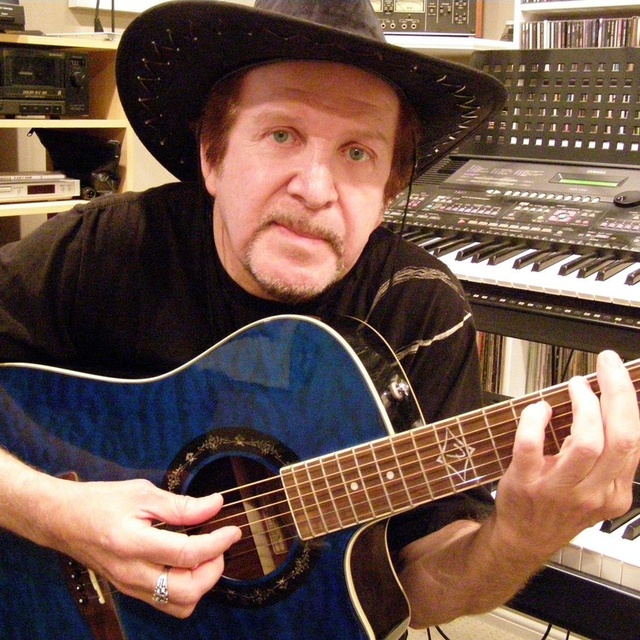