Dan Walsh + Musician in Cambridge, ON 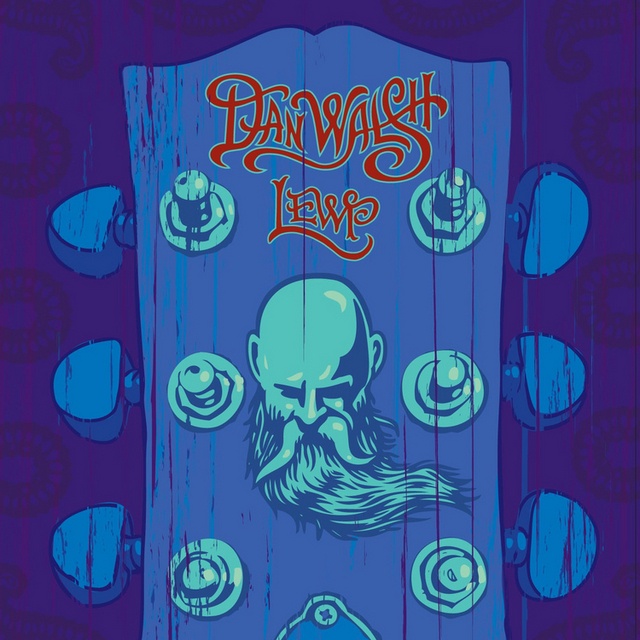 Slide Guitar/LapSteel/Dobro/Baritone Guitar multi instrumentalist is currently available and seeking band for local gigs and/or national/international touring. As a former member of Fred Eaglesmith & The Flying Squirrels and instrumentalist to Romi Mayes and Brock Zeman among others, I have extensive touring experience on an international level. Over the years I have been fortunate to and had the pleasure of sharing the stage with such artists as Willie Nelson, Little Feat, Toby Keith, Corb Lund, Delbert McClinton, Blackie & The Rodeo Kings, Kelly Joe Phelps, Willie P. Bennett and the Del McCoury Band.

Musician, Corb Lund says of Walsh’s sound: "Walshy is awesome. I've played with him lots and he's on everybody's record and he's always tasty as hell."

Producer and musician, Gurf Morlix adds, “Dan is one of the most musical people I know. Never played a bad note in his life. Never will.”

Also available for recording session work, I currently own and operate a small recording studio that has produced albums for likes of Brock Zeman, Lucas Stagg, Adrian Bradbury and Tanya Philipovich among many others.