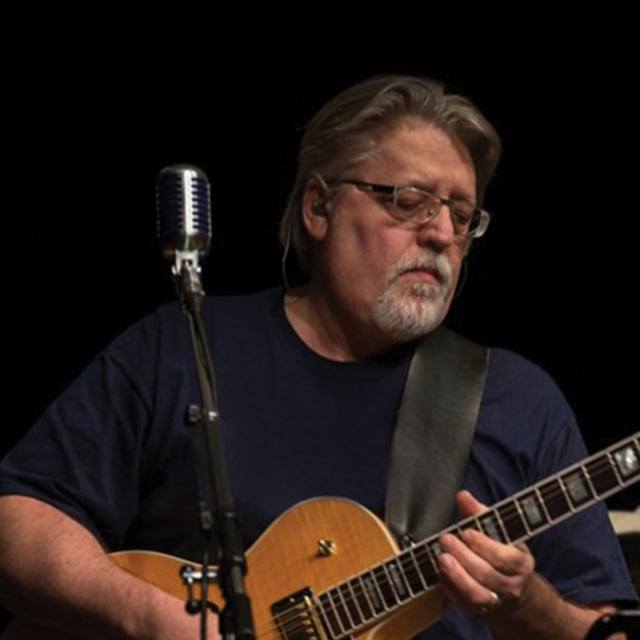 Retired from regular work, 68 years...married...3 children,7 grand children.
Have play ed music for 58 years beginning with lessons at age 10.
Wrote and recorded a pop/crossover country album with my brother in 1986. We toured for 5 yeas in Alberta.
Moved to the Island in fall of 1992
I wrote and recorded a Gospel album in early 90s released in ‘96.
Had a 4 pc band in Victoria for several years, moved up to the Cowichan Valley in 2009.
In 2012 joined a Gospel Blues band called “Dr. Bones Blues ProJect” as rhythm/lead guitar and backing vocals...band relocated so I left in 2015.
In 2015/16 I put together a live solo project with live guitar and vocals using pre-recorded backing racks...called “One Man Tribute” in which I paid homage to several of my favourite guitarists/vocalists. Toured that act locally until covid. Now I’m wanting a band again