Various Bands + Band in Scarborough, ON 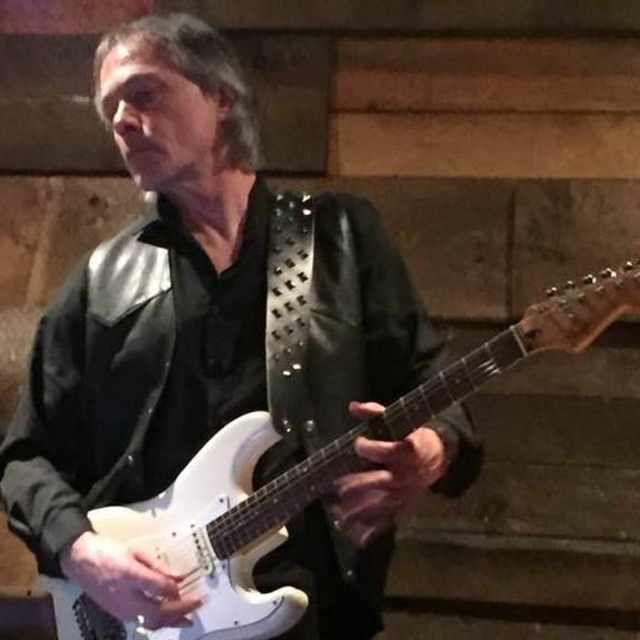 Currently playing in cover bands including four that play some original music (but mostly covers). I would be an effective member of a band that does mostly originals and for covers they do it "their way". I play for the song, not for me. I've produced and engineered an EP. I'm well organized and prepared with time to spend. I write songs mostly in collaboration.

Many many. From purely a guitar perspective, David Gilmour, Rory Gallagher, Mick Taylor, Keith Richards (but I would say none of them define me as a guitarist today).

Guitars ... Fender Gibson Taylor
Amps ... Fender, Vox
Have the gear for any gig that I've been required to play.
Have a recording facility.