Clayton Blake + Musician in Mississauga, ON 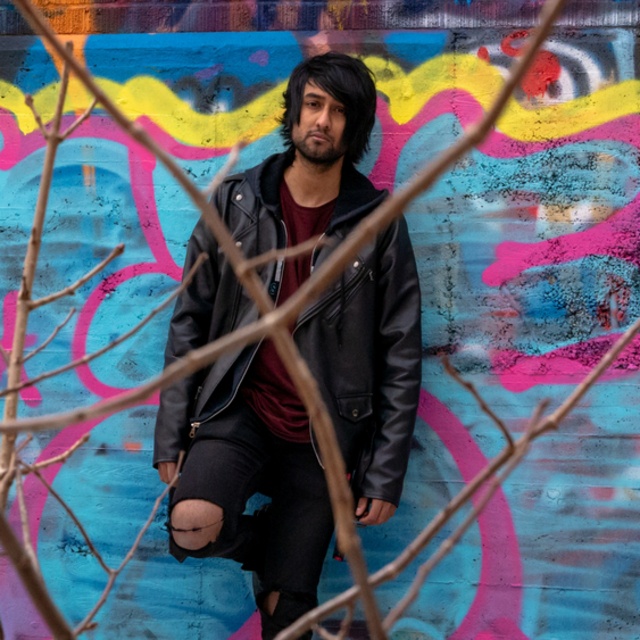 Clayton Blake Mathias, known as "Clayton Blake", was born on September 6th 1996. He developed an ear for music at a very young age. The first instrument that he learned how to play was the piano at the age of 8, through Do Re Mi for kids with the royal conservatory of music. After the completion of piano with Do Re Mi, Clayton decided to learn guitar on his own, which got him more involved with his interest in writing, and composing music. With music as his passion, it was solely the most important thing in his life. Clayton decided to take his passion with music further, and released his first single "Think About You" on January 23rd of 2013. On March 8th of 2013. He then went on to release his second single "Cry Of A Teenager". During the time of his single releases, he joined a Modern Rock band called "Idle Cinema" as the vocalist, and they went on to release an EP in 2014 called "Now Playing". The band ended up going their separate ways the same year their EP was released. In the fall of 2015, Clayton joined a Punk Rock / Indie Rock band called Vacant Space, where he remains the Bass Player and Backup Vocalist. They have been playing many shows all across the Greater Toronto Area since January of 2018 where they debuted their first show at the Opera House in downtown Toronto. ?