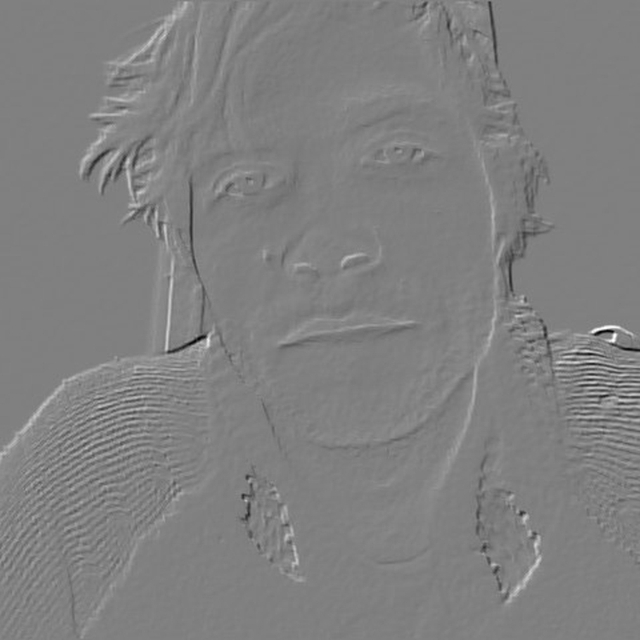 "AS HOBBIES COLLIDE"
Christopher Constable aka Drew Pattycombe is a rock singer/songwriter and Guitar player from Charlottetown Prince Edward Island.

Drew is currently working on songs with producer Greg Antonacci, who is producing as a hobby in Stanhope. Drew is hopping to have a demo released for summer and to start gigging in Charlottetown and neighbouring cities in NB, and NS.

Future band plans are undecided, however he is welcoming to musicians seeking a creative Frontman and Guitar player. Drew has played in many bands over the years on PEI. These formations were fundamentally groups of friends who shared the same inspiration for music, and writing original songs. Drew is hopping to gig and tour full-time as soon as a band is formed.

As hobbies collide in Greg's downstairs, Drew is hopeful that if not one but two songs are at least available online as well as a full setlist for his live shows. Drew is actively seeking musicians and does attend open mic nights regularly at Baba's.