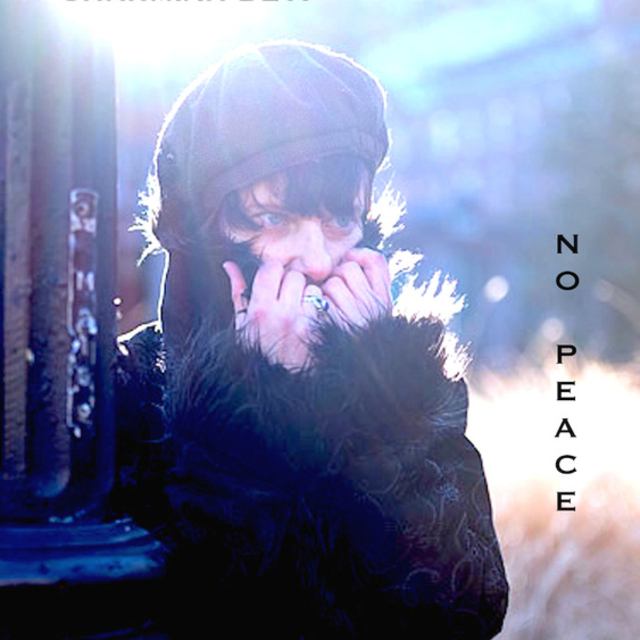 Born in Montreal, Canada, Charmian Devi has been an original singer/songwriter for many years. The lead singer/songwriter of a cutting edge Canadian punk band she lead a tight trio, opening for acts like 7 year Bitch and No means No. Along with other astounding NW grunge/punk acts of the 1990’s, they toured relentlessly and on a regular basis the NW circuit through Seattle, Portland, San Francisico, LA , Vancouver and across Canada. Devi’s songs were broadcast on Canadian and American college radio and stayed on the charts for several years. They released two independent CDs that are still sold as rare and sought after items on ebay, amazon and GEM. A trailblazer in her own right, they were compared to the likes of The Dead Kennedys, Husker Du and The Stooges. Then came the alternative rock band, L.I.A.R formed in London, U.K in 1999. The band performed in London clubs for two years. Devi then went on to form a duo with collaborator John Lok, writing soulful and melodic alternative pop songs. Most recently Devi completed her alternative rock recording in NYC with 3x Grammy award winning producer/engineer, Marc Urselli recorded at Eastside Sound Studio. The musicians on this recording are Lenny Kaye (Patti Smith group), Tony Garnier (Bob Dylan and the Band), Steve Shelley (Sonic Youth) and Brian Marsella.