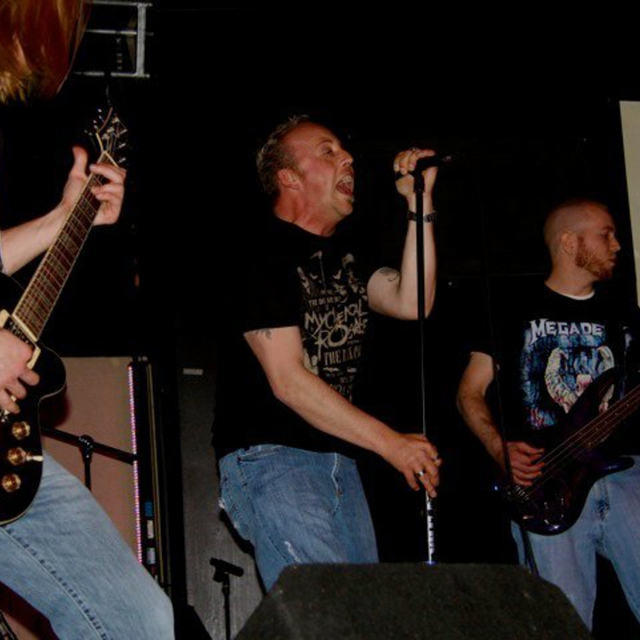 I'm a singer currently seeking a band. I was in another band for 3 years and wrote all the lyrics for the original tunes we wrote. I miss the thrill of performing and rocking the .... out on stage! I will do pretty much any genre of music but I'm not a scream-o metal singer. I'll do alternative/grunge, metal, rock, classic rock... whatever! LOL

Screen name:
charmedenigma
Member since:
May 26 2007
Active over 1 month ago
Level of commitment:
Committed
Years playing music:
14
Gigs played:
10 to 50
Tend to practice:
2-3 times per week
Most available:
Nights