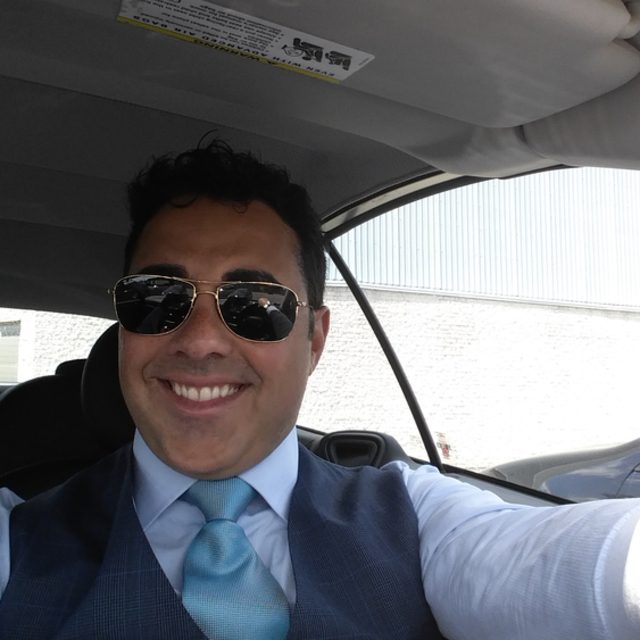 Looking to jam with some musicians to test out some original songs I created. Mainly for exploring and having some fun, getting some ideas from other musicians.