bsnow + Musician in Mississauga, ON 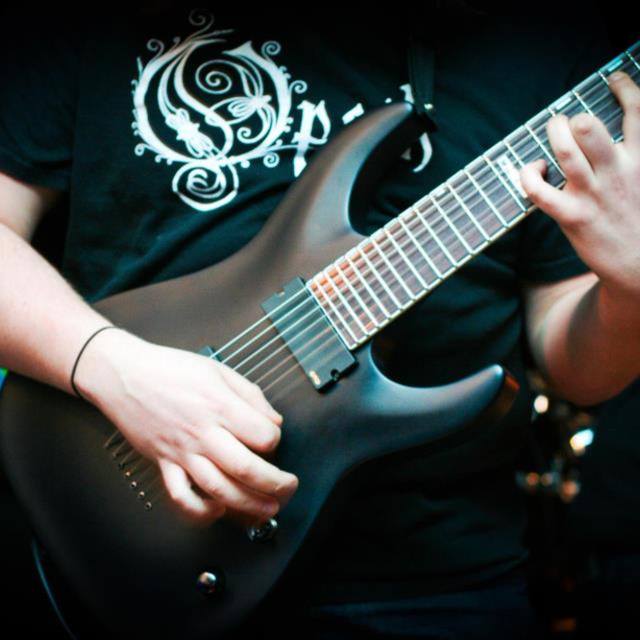 Guitarist/pianist with over 15 years experience in performing, writing, and teaching, as well as a B.Mus in guitar performance from Carleton U. Former lead guitarist in Ottawa area prog/sludge metal band "Carneia" (2011-2012). Amateur hip hop producer/DJ.