Brett Ezra + Musician in Pembroke, ON 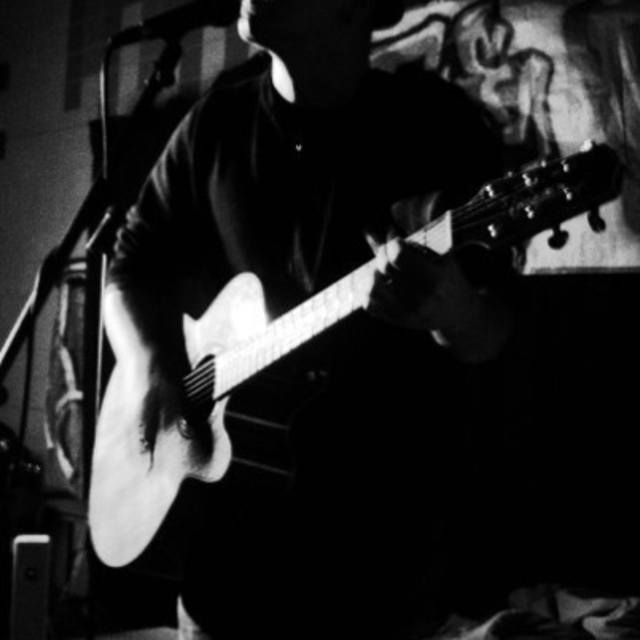 Born in Kincardine, Ontario, Brett Ezra began playing guitar at the age of 8 years old. Being taught by his father for the most part, he began performing at elementary school talant shows and jams with his father's friends.

By the age of fourteen Brett joined his first band called "Flyweel" and performed many high school shows around the Prescott/Brockville areas. After leaving Flyweel, Brett moved to Pembroke Ontario at the age of sixteen where he performed at local establishments throughout the city.

At the age of twenty-three, Brett Graduated from Recording Arts Canada, attaining a diploma in Audio Engineering and Production and went on to open a studio in Peterborough, Ontario with college friend, Kurt Fray. After closing the studio in 2005 Brett accepted a position as a Audio Mixer/Broadcast Technician for Woodbine Entertainment. In 2006, Brett left Woodbine and began mixing live TV shows for Global and E! Channel at Pyman Studios in Mississauga, Ontario.

Brett eventually returned to Pembroke in 2009 where he began composing original music. Brett's many life experiences allow his music to speak his emotional views about life, society and politics.