Brander Raven + Musician in Abbotsford, BC 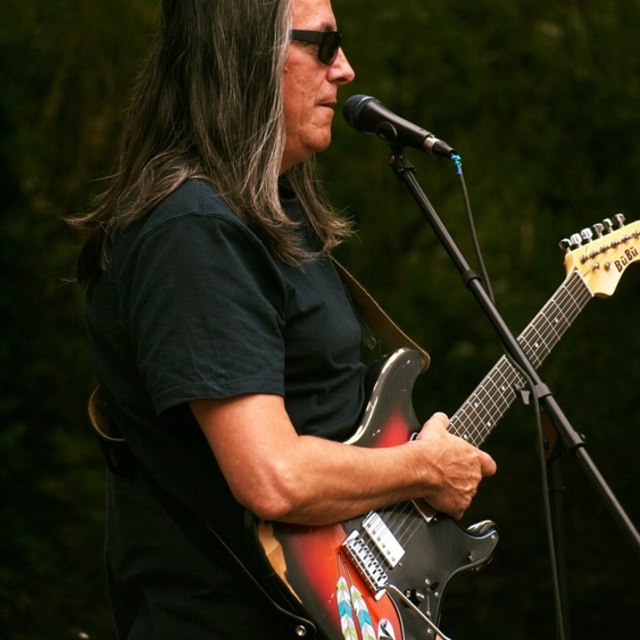 “Strong Raven” has two meanings; "to brandish or raise a sword" and “one who stirs the fires to keep things going”. Brander works to live into this name as an Indigenous person - Protection, Curiosity and Respect of Creation.

Brander holds a BA in Fine Arts and Psychology concentrations, as well as a diploma in Recording and Audio Engineering. He also has trained and worked in Counselling. He is a wonderfully talented multi-media artist and Indigenous role model.
Many people describe him as quietly and powerfully talented, a deep thinker, listener in whose intuitiveness is valued by all who have worked with him and especially to those who have been touched by his talents and abilities. He is proudly Spiritual and has always felt a powerful personal connection to Creator and credits this for sustaining him in trials of life. Brander's hope is to present encouragement through his Arts based on his Indigenous cultural identity.