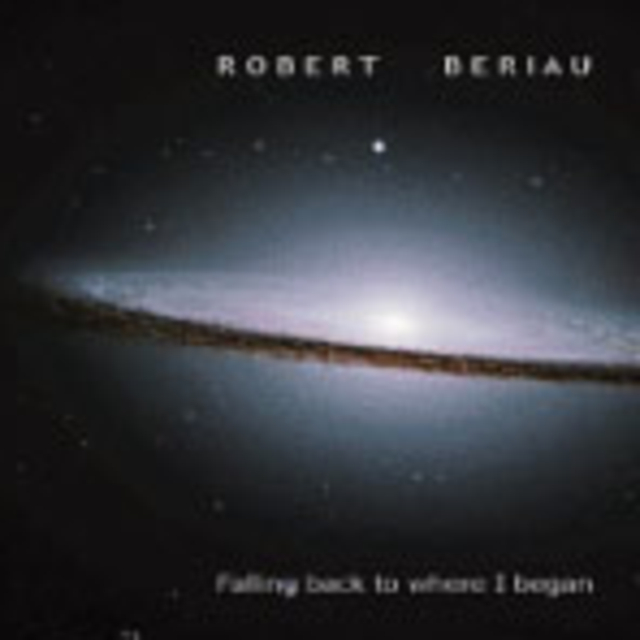 Robert is a musician and composer for the last 25 years and has studied flute (3 years), guitar ( 10 years) and piano ( 4 years). His music flows over the edge of progressive rock, alternative rock, jazz and classical. He has been involved as part time musician in rock music since the end of the â€˜70s. He also composes and plays keyboards with Qwaarn, a canadian prog rock band on their second album. His first solo album "Falling back to where I Began", recorded at The Runners Studios (Quebec) and mastered at SNB Mastering Inc in Montreal (Canada) was produced in december 2005.

Music cuts can be listened on his website at: http://robertberiau.com