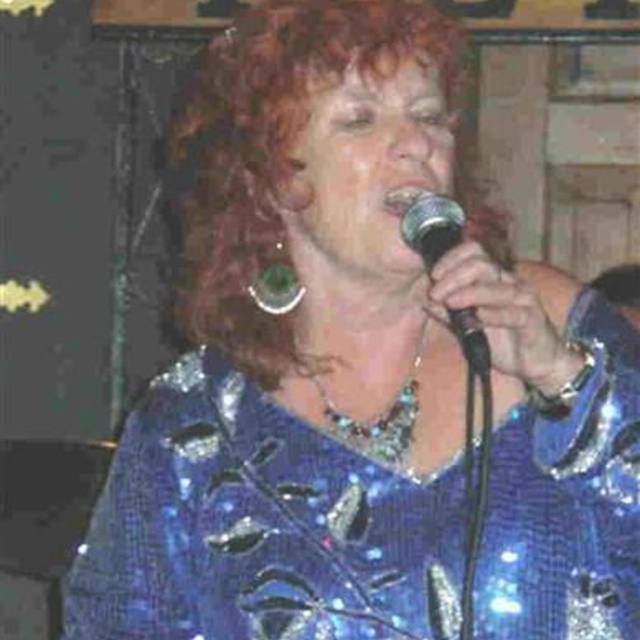 Traditional Blues vocalist with a powerful voice, known for working the audience. Led my own blues bands for 30 years in the Ottawa area. Moved to NS, found a great local guitarist, -- need solid blues drummer and bass guitarist to get rolling. Contact: bluepearl@eastlink.ca if interested..

I have sat in with some of the world's greatest blues artists, including Carrie Bell, Melvin Taylor, Big Jack Jackson, Bryan Lee, and Joe Murphy. Have jammed with top musicians in Chicago, New York, New Orleans, Florida, San Diego and more. Many of Ottawa's finest blues players have been in my band over the years, and I gave a number of them their first break into the business.

Moved to Hantsport NS in July 2014. I'm in the process of putting together a 5 piece electric Blues band and an acoustic duo/ trio. We have a great lead guitarist for both the electric and acoustic version of the band. What we need now is a solid rhythm section - Blues savvy drummer and bass guitarist. A harmonica player would be my preference for the 5th player; piano or sax would work too.
As soon as we have a rhythm section on board, we can start rehearsals and get gigging. Band members must be willing to practice material on their own and rehearse weekly with the band (in a studio in Bedford) until performance is tight.

have all equipment for gigging