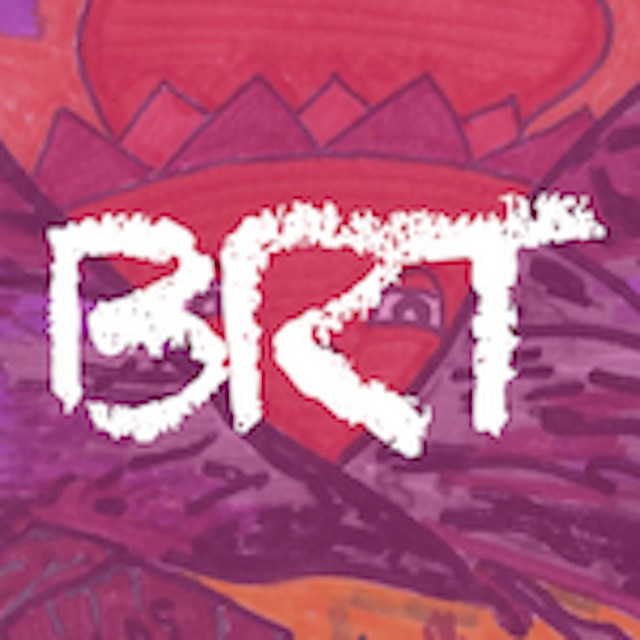 Bent Roads Tavern (BRT) is a Canadian Indie Folk collective currently based in Victoria/Nanaimo, BC. The group formed in Vancouver and are currently telling its origin tale through "The Legend of Bent Roads Tavern", a five-volume, 36-track saga of raw, ethereal and imagery-rich folk/roots tunes. In describing BRT's sound, A&R Factory writes, "If you could imagine how Lou Barlow’s (Dinosaur Jr.) vocals would resonate over a mesmerising contemporary Folk melody, you’ll get an idea of the stinging evocative potency which will permeate." Obscure Sound describes BRT as an "enjoyably snarling vocal presence and prancing acoustical/key-laden shimmering (which) combine for an intriguing aesthetic."

“Our sound is unapologetic,” award-winning frontman Collen Middleton offers of the seven-piece. “There’s flashes of protest punk mixed in with modern jazz, folk and roots. We got together in 2001 and now we’re catching new listeners up on our history as we turn our focus to future releases."

"This talented act is all about channeling the authenticity of the greatest folk music, with a penchant for authentic storytelling and relatable melodies" asserts Artist Rack. "...The group is all about orchestrating lavish arrangement, taking their music to a more personal, expansive and exciting direction."

BRT is currently recording for an upcoming project which will be announced in 2021.