AzurRock + Musician in Mississauga, ON 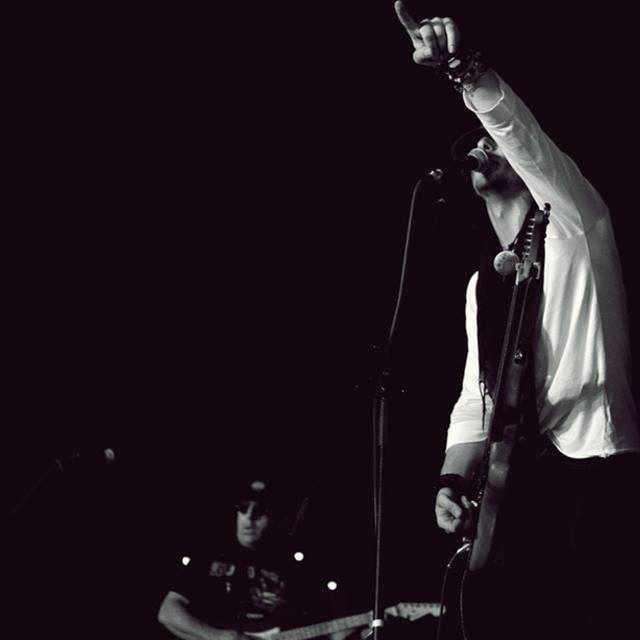 Fueled by his love of music and driven by his passion, Azur Rock may be in his youthful prime, however, he is no newbie to the music scene.
A consummate guitarist in a variety of styles , Azur Rock has the compositional skills with the improvising genius to match.
This axe yielding rock and roller never ceases to entertain an audience with his soulful licks, warm tones and funky riffs..

His journey into music began nearly 15 years ago, in the small country of Croatia where he began playing guitar at a very early age. Instantly, music became his life. Not wanting to be tied down, this passionate musician broke free of his chains and embarked on a musical journey which found him thousands of miles from home, on the other side of the world. It's obvious in his style that Azur has been influenced by such legends as, Jimi Hendrix, Robert Johnson, Muddy Waters, Stevie Ray Vaughan and Eric Clapton alike. To see him one can see his youth, however, close your eyes and you will hear the wisdom and skill of that of a passionate older soul.
Playing music and collaborating with many bands and solo artists, Azur is a highly sought after guitarist and song writer.

Currently working on his first debut solo album this artist never rests, plucking away until perfection is achieved. His stage presence brings an energy to any show that one has to see for themselves. Sure to get your feet tapping and soul singing, Azur delivers everytime. Jump on the bandwagon and come along for the ride, you definitely do not want to miss the chance to see and hear this musician perform.

To many to mention