ashrock4jesus + Musician in Toronto, ON 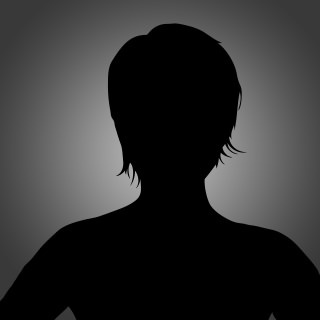 I'm a christian musician who is looking for band members who have the same goal as me...to play music FOR CHRIST!

On the market for a Tele, and a Les Paul.

Yamaha Pacifica - My first electric guitar! She's my beater! I <3 her.

Amps:
Standard Fender tube
Roland
looking to get a stacker.