AmMusic + Musician in Kingston, ON 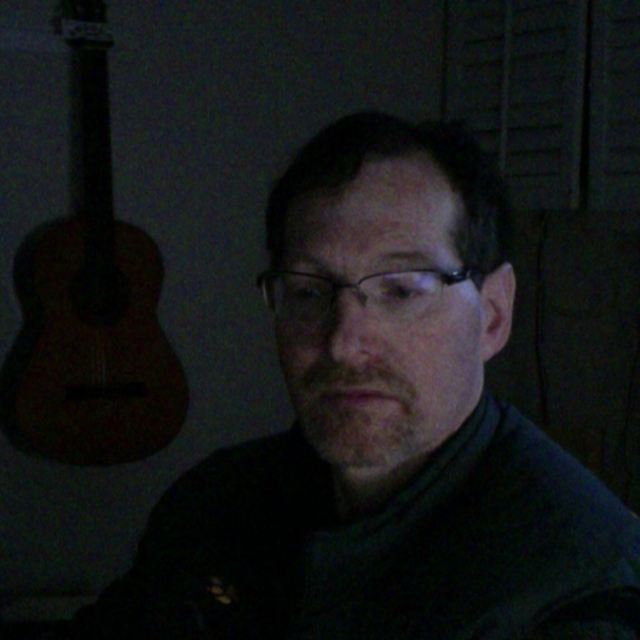 Andrew's vocal musical endeavors have taken him to the stage of Ottawa's N.A.C. where he sang in the OPERA chorus for the OPERA LYRAS 1998 production of Verdi's "AIDA".

Andrew worked on a volunteer basis as the bassist and band leader for the Sunnybrook Big Band and also as bassist for two years in Paul Robson's ""Swing Machine". Both of these were 16 piece "big bands" which played music of the1930's through the 1970's. Both bands were based in Toronto, Ontario.

During his third year of Jazz studies at Humber College (Toronto Ontario), Andrew organized and led and performed as bass player in The Crows Nest Quartet which performed regularly at York University in Toronto. His diverse background has taken him into the realm of MIDI music composition also into music education. He has played Soca and Reggae with the Ottawa band "HOT ICE", and Andrew Morgan was also keyboard player for the reggae and world music sensation, GALAXY, based in Ottawa, Canada.

He was also a bass, cello and guitar teacher at the Manotick School of Music for seven years. He has performed as a "sideman" and recorded, in Ottawa.

Andrew was a teaching artist for Sistema Kingston for 2016/17

Andrew has played bass for The The Kingston Ceili Band and he recently played cello in the Quinte Symphony, Belleville's regional orchestra and occasionally can be heard at Local Open Blues Jams on keyboards, bass or guitar at the Kingston R.C.H.A. club or playing keyboards with Kingston guitar/vocalist, Shane Dunne.

Andrew is a Registered Early Childhood Educator and he is also currently on staff at Long and McQuade, Kingston, teaching Piano, Guitar Uke and Bass guitar as well as Cello.

(...though I listen and enjoy many kinds of great Music!!!)