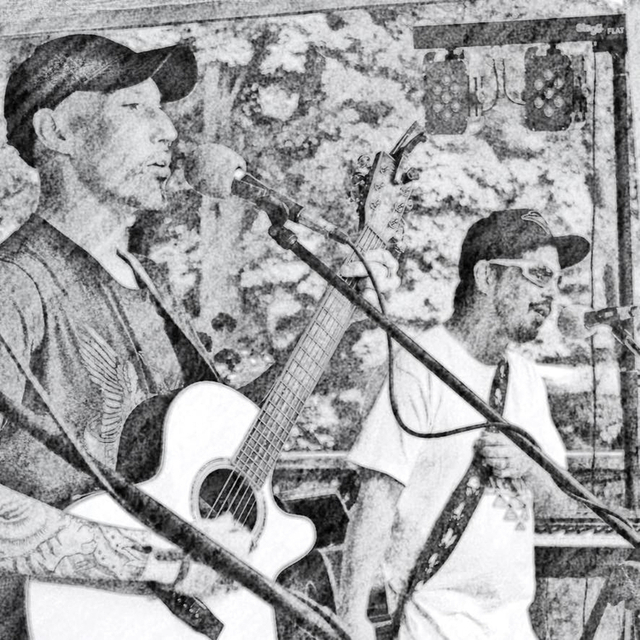 Rock band. Modern folk rock? Hard to describe but our sound is our own. A moody blues mixed with a folky rock. Currently a 2 piece. Bassist on lead vocals. Guitarist on backups. Predominantly playing original music (14 songs in our lineup but many more) but have dozens of covers. Seasoned in the studio and open mic’s. Played 3 paid gigs before we took a hiatus when we Moved to NS and had a baby. Looking to find a place in the local scene and get back to playing, recording and performing. Short list of covers include CCR, White Stripes, Elton John, Travelling Willburys, Tom Petty. Seeking a drummer but also looking to meet some local
Musicians and find the “scene”.