Against The Tide + Band in Cambridge, ON 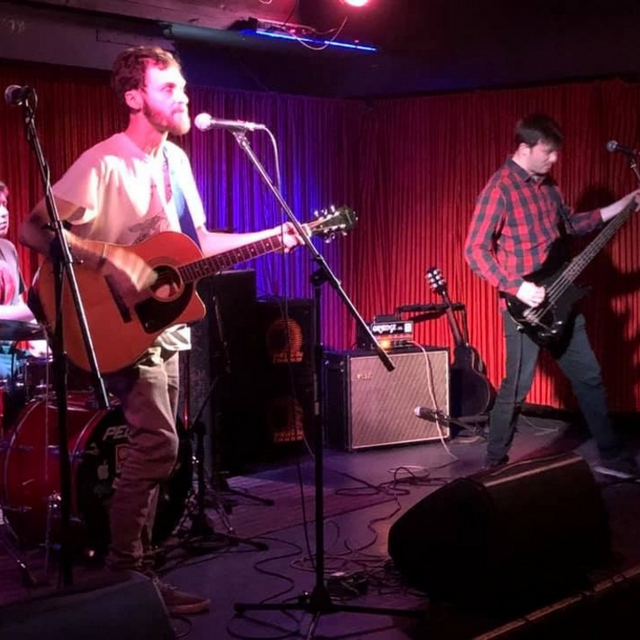 We're All Moving Forward (And We're Never Coming Back)

Against The Tide are a acoustic/folk punk band from Southern Ontario. The group formed in October 2010 with members Graham Lloyd and Jake Arthur, keeping it DIY from day 1. While founded on playing as an acoustic duo, the group have evolved into performing as a full band. The group formed after the members had played together in other bands, achieved local success rapidly, and developed a fanbase. On the last day of 2013, the group released their debut EP, In The End, with their lead-off single "The Last Day Of My Life". The EP was well received in reviews, but due to other commitments, the group did not tour on the EP. In August of 2014 the group announced their 2nd EP - Watching As The Leaves Fall in the fall of 2014, and released the first single off of it, "We're All Moving Forward (And We're Never Coming Back)". Their 3rd independently produced EP - Against The Tide is streaming everywhere right now.

Be gay, do crime, and hail satan

We have a ridiculous amount of equipment.