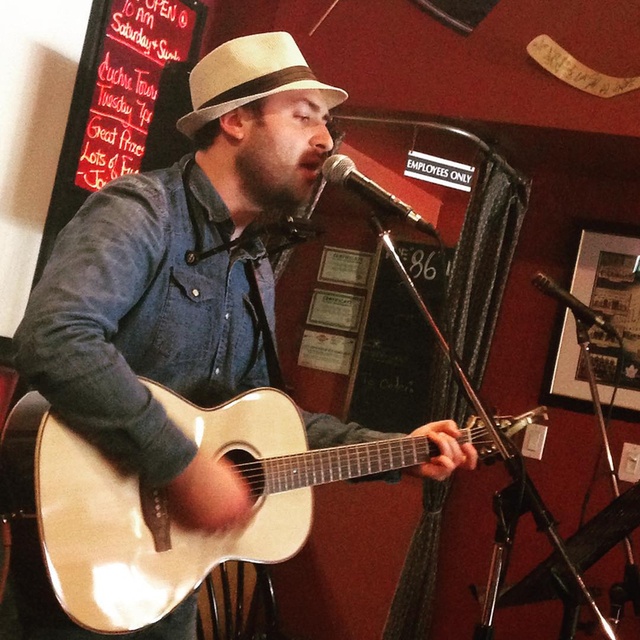 I'm a very Bluesy, Country, Folky and Rock and Roll sort of guy. I also like to listen to and play a bit of Jazz and Soul. Started out actually playing Classical music but it's been a while since I picked up a Classical guitar.

I'm looking to meet other musicians to jam and try and write stuff with and see what happens. I would also love to get into / form a Blues band and blow the harp.

Takamine acoustic guitar (with pre-amp)
Bugera tube amp
Shure 520DX "Green Bullet" harmonica microphone
Did play a Fender Telecaster and Stratocaster. No longer have an electric guitar but I do intend on getting one in the near future.