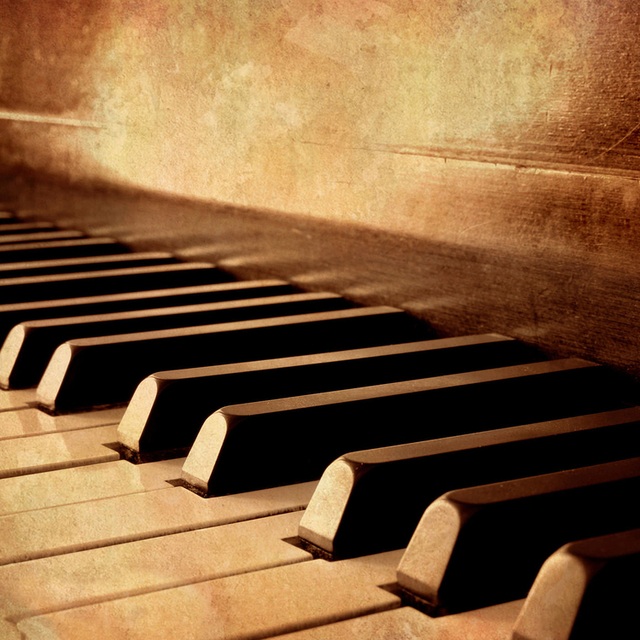 Aaron C. Lewis, a Cape Breton singer-songwriter, has been a professional musician since he was 16 years old. He was raised in an atmosphere of constant musical opportunities. Today, as a professional vocalist and an established, seasoned, and polished musician, Aaron plays a variety of instruments. He has toured all over the world, including 7 years with The Carleton Showband. Mr. Lewis has shared the stage with such names as Joe Diffie, Alabama, Tommy Hunter, Charlie Pride, Matt Minglewood, Michelle Wright and John Allan Cameron to name only a few. He co-found and performed with the popular Trio called 'The Three Piano's' playing to sold out audiences for 10 years at the Savoy Theatre in Glace Bay and throughout Nova Scotia.

In 2012, as Musical Director for a show at the Bellagio in Las Vegas, Aaron performed as musician and background vocalist for Tommy Hunter, Rita MacNeil, The Von Trapp Family, Johnny Wright and Charlie Pride.

Among the many awards Mr. Lewis has received, he was awarded 'The Akademia Music Award' an award dedicated to recognizing excellence in music throughout the world for his single 'Warm Beer'. In the early 1990's he received an 'Honorary Citizen of Newfoundland Award', his group being the first to receive such an honor by a Premier.

Mr. Lewis has been performing for the Cruise Ship industry in Sydney N.S. for several years as vocalist, piano player and guitarist and in 2010 his show 'Spirit of the Fiddle" received top Excursion Award for all of Cape Breton by Atlantic Cruise Ship Services.

Aaron has contributed his talents to more than 150 studio CD projects as both musician and back-up singer. He has also produced more than 15 recording projects for other artists.

Today Aaron has his own independent recording label and after years of performing with other artists and bands he released a solo album in 2012 entitled 'Discovering Gold'. More recently, in 2017 Mr. Lewis' single 'Put a Little Love On It' sold 10,000 copies in three months. Aaron has performed in and produced dinner theatres for Casino Nova Scotia in Sydney for the past 6 years and has been musician and singer with the Christmas Daddies House Band in Sydney for 15 years.