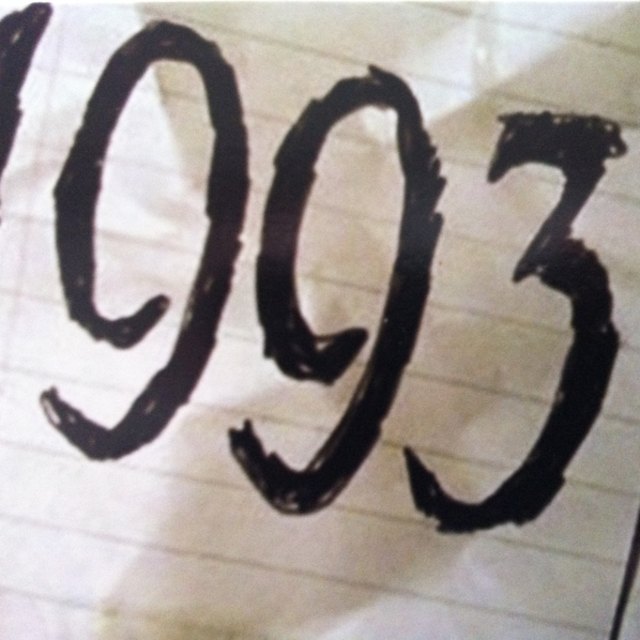 1993 is a local band (Ottawa, ON) trying to throw down the vibe of an early 90?s hard rock band with the edge of the decades preceding grunge, and the foresight of those following it. With use of vintage gear, with some modern twists, 1993 is an attempt to recreate the old anew and rectify grunge, hard rock and good shows from the history books. With influences ranging across all genres, culminating in a groovy jam-rock vibe, 1993 will and always has been about doing it again, and doin? it right. This is not an egotistical attention seeking phenomenon, but rather a grandiose vision to help put solos back on the radio, good bands up on stage, and hard rock in the mainvein once again, where it belongs.

Bands include: 1993, Volatile, A Scar for the Wicked, The Fairest, Firecrow, The Rogues, Owl Eyes Project etc.

1993 is amazed at the opportunity to play Greenfields! We haven't graced the stage there since 2009 and are very excited to rock the show. Adrynaline is a project started by Skotti Vendetta and he is a constant friend and supporter of our music.

Cool fact: 1993 played their first show at Tailgators in 2008 with the band Transmission, of which Skotti was the lead guitar player and founder. This show started off what was to be a great 5 year history for the band 1993, and we hope to showcase this evolution at Greenfields.

Watch for new material from both bands, a packed house and a great atmosphere. It's all the same people, the rockers, the crazies, the Hairnation lovin' Barrhaven elite!!!

Lets pack the place. Tickets at the door. TBA $

1993 is happy to play this show in anticipation for our summer release, as well as a huge opening gig at Greenfields on June 1st. 1993 will also be just finishing up Round 1 of the LME Battle for the Deal and will be firing on all cylinders.