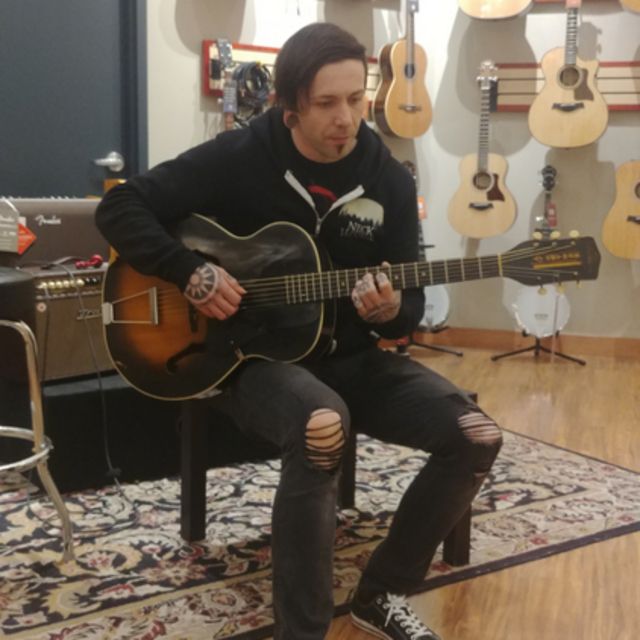 Hello, I am a multi-instrumentalist. Recently arrived in Montreal, but can work in both anglo and franco environment. Worked both as a studio musician and in live bands.

Even though my last decade was dedicated to producing my own music, and primarily in different sub-genres of metal, I consider myself versatile enough and would be interested to play a variety of different genres including acoustic rock/folk, funk, alt. rock, new -wave /brit pop.

I specialise in writing, arrangements and orchestration, but can also work as a session / live musician on guitars, bass, cello, keyboards.

I am always available to write, produce, & professionally record guitar/keyboards/bass tracks for your songs, as well as paid work as substitue guitarist/bassist in your band/ project for any level of performance.

Keyboards:
I run virtual instruments with a 88-key weighted controller.

Amps, both bass & guitar, power amps, fx & the rest of it. Don't own cabs currently, but could buy if needed.