THUNDERWHALE + Musician in Kelowna, BC 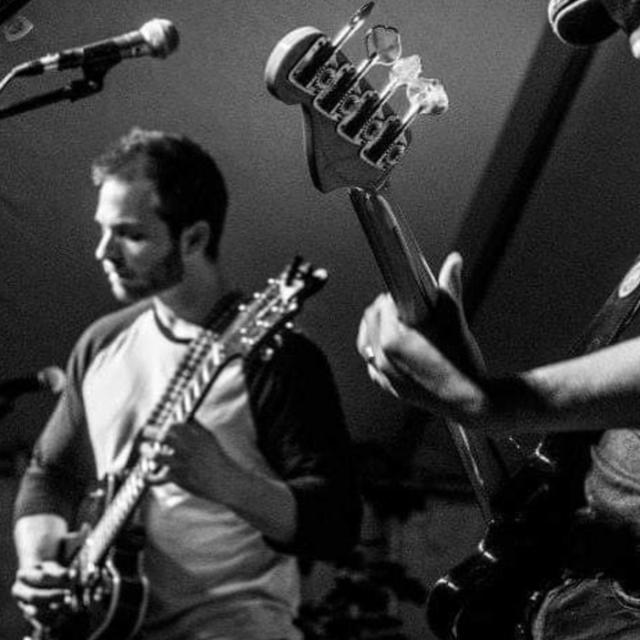 Looking to start or join a band with ~25-35 year old musicians. Lately I've been really into indie psychedelic rock like Tame Impala, Psychedelic Porn Crumpets, Pond, Temples, that kinda thing but I like everything from metal to jazz.
I have been playing the guitar for ~20 years. In my teenage years I played in a punk/metal band as the lead singer and rhythm guitarist. In my earl-mid 20's I played in a thrashy garage rock outfit as the guitarist and lead-singer as well as folk-rock duo as an upright bassist and cellist. I like big fat, fuzzy riffs with searing delay-soaked lead lines and frenetic, upbeat rhythms.

Playing a minimalist setup currently consisting of a hollowbody Gretsch G5122 into a Boss ME-70, EH Little Big Muff, into a Yamaha THR10. I'd definitely consider picking up a more powerful amplifier after putting a solid jamming crew together.