SSNATION + Musician in Bath, ON 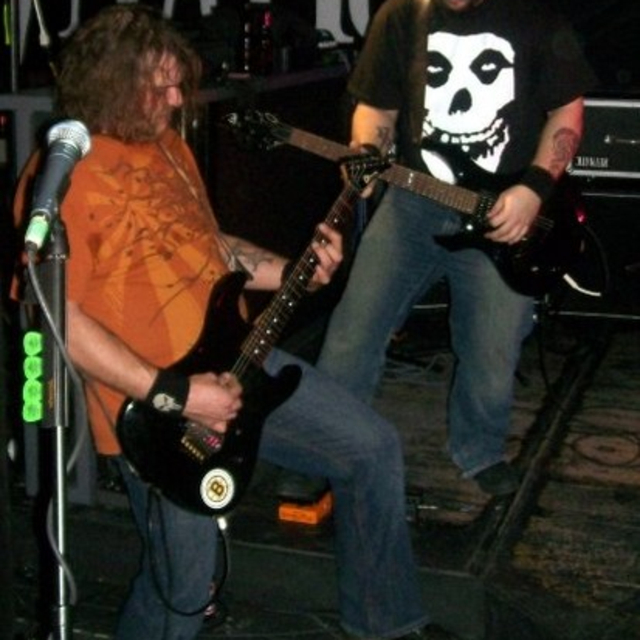 I started playing an acoustic guitar when i was 14 yrs old with a friend who influenced me to start playing with him, and maybe start a band someday. We'll i got my first electric 1 yr later and a little practice amp & i was hooked! Since then i played in 2 bands up until i was 22. Then for some unknown reason in life i decided to put it away for awhile and try and raise a family, but it ate at me for all those years. So, finally i started playing agian when i turned 30 & was single. Founded a band in Kingston called "ARAYASEYES" and play 18 shows locally in 10 months with a few big acts like; local acts>IHateSally, Revmatic, Twentyfour7. Plus gigs with Tom Cocheran, Trudeau Park(Tweed), Vince Neil (Motely Crue) & a few more great shows. So, i left my old band to start another project called "SOCIETY'S SORROW", strictly original material. I can fill in anytime needed with a little notice. I can play rock, heavy metal, thrash & punk.

Very many of these growing up in a small town, 30 kms west of Kingston called Bath, ON. First it was bands like KISS & Iron Maiden, Then i was hooked on Metallica, Megadeth, Testament, Pantera & Slayer. I've always like the dual guitar players effect in a band. I think it fills the sound so much more and the creativity could b endless between the 2. Major influences were these:
Kirk Hammett, Kerry King, Alex Skcolenick, and of course, the King himself "Dimebag Darrell"!!!!!!!!!!!!

Right now i'm playing with only 2 guitars. A Jackson Charvel & a DEAN. Of course my sound is threw a MARSHALL Head & KUSTOM Cab's, plus D'Adarrio strings & plantwaves cords! I not much for effects. i just love the sound that comes out of Marshall amps all by itself!