ShannonAustin + Musician in Nepean, ON 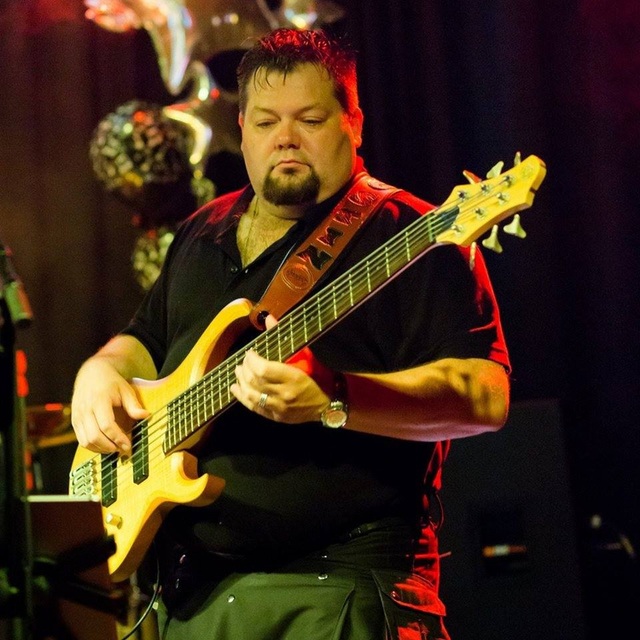 Shannon Austin has spent most of his life in the music field, from behind the scene, to performing live on stage.

• His Mother Marianne has been playing music since she was 15 herself;
• His Uncle Roger is still active in the music with Country Mile, Little R&R,
• His Great Aunt inducted in the Country Music Hall of Fame,
• Also, with his 2nd Cousin still making waves with his Classic Country Group “Todd Nolan & South Mountain Band.”

However, with everyone in playing Country Music, Shannon decided to run his on-road, from Classic Rock to Funk Pop; However, he still has a song or two from his past in the country world. At the age of 22, Shannon started Second Spin Studio, a Mobile D.J. Service. He was very successful, entertaining people all over Southern Ontario.
Never the less, he was not satisfied; Shannon needed to entertain people his way with his music his humour. “The first time I saw Barenaked Ladies on stage, I wanted to be the one who had Kraft Dinner thrown at, Then I saw Jeff Healy & Colin James together one night, & felt the Drive they both put in there music. I knew right there, and I wanted to be there on stage next to them.”

In 2001 Shannon started his career with The Ben Tompson Band, where they had the opportunity to open for Kim Mitchel 6 nights across Northern On.

In 2003 Shannon created The No Left Turn Band, formed in Belleville On. The little group took things to new levels.

Around 2005, Shannon Austin was introduced to Robert Reynolds and Fat Shadows, leaning Blues and Folk music into his genre.

In 2006 Shannon Austin moved the band to Ottawa On. as The N.L.T. Band, Pushing the limits on “Southern Kuntry Music.”

Today Shannon Austin is Semi-Retired; however, he has been working in his studio laying bass tracts for fun.

Bassplayer looking for a Jam Gig...

I'm looking for a group of experienced musicians that just wants to get together once a week to "Jam", "Laugh" relive the good old days on the road...

The music industry has changed in the Ottawa area, and it's not the way it used to be, I would rather Jam in a Studio with a group of musicians than "Play for the door"...